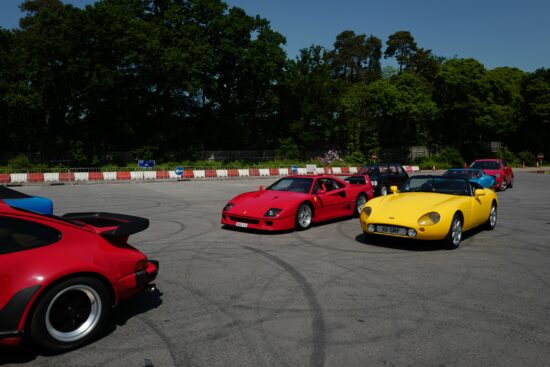 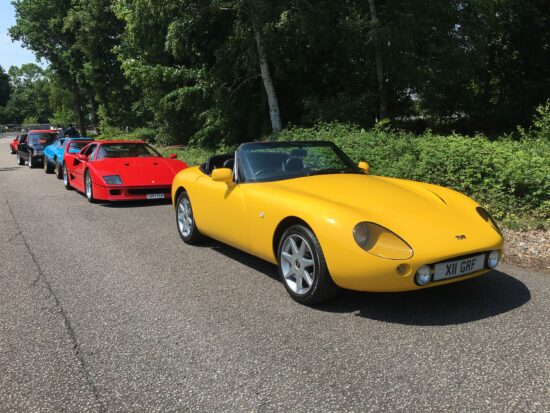 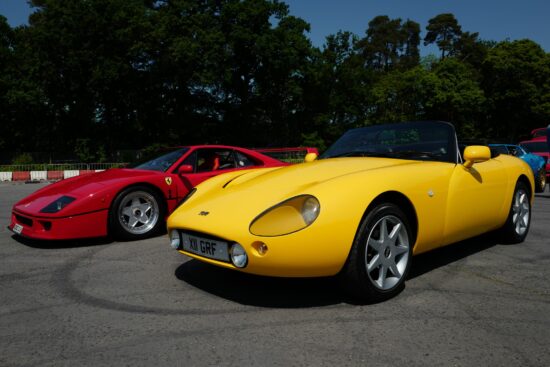 Sold Previously By Ourselves
X11 GRF Private Plate Included
16Inch Estoril Factory Alloys x 4
New Toyo Tyres 2021 x4
ACT New Style Mat Silicon Hose Kit 2021
12,000 Mile Service and Full Preparation From Ourselves
Extensive Service Files and History
Original Purple Edition Service Booklet
15 TVR Service Stamps
Featured In Magazine Shoot
12 Months MOT
Sold Previously Twice By Ourselves, We purchased it first in 2005, this owner (who owned two further SE Griffiths asked us to arranged for the car to be shipped to Blackpool before TVR Engineering closed and spent £6000 with TVR after asking them to swap anything on this car that wasn’t as good as new stock they had up at the factory before they closed…they happily obliged!)
Last Owner Since 2015 who has had this vehicle picked up and delivered back to him every year for its servicing and maintenance.
10164 miles from new
Find A Better One…
In this weekend