Malcolm originally wanted a Triumph TR6 but he just missed the date on which they ceased manufacturing, he also tried to buy one second hand but no suitable ones were available. Bought an MGBGT which started to rust straight away and it was covered under warranty so it was retreated and eventually returned and sold, Malcolm stated he was really disappointed with the car and its performance.

Malcolm kindly sent us this lovely email on the Baron

“I had not considered buying a TVR but one of my business partners suggested I should go to Stoke to Tim and Zoe Randle’s TVR and Lotus main dealer, just to look.

I went with my wife and we immediately fell in love with the car and bought it there and then.

It was such a beautiful car that it needed a fitting name. There was a song we liked entitled Snoopy Vs the Red Baron by the Royal Guardsmen and so we had the inspiration for the name. The Red Baron was fast and it’s sound was distinctive and unforgettable.

The TVR was the same and sitting in the car was like sitting in an old aircraft cockpit. We decided that we did not want to use the colours gold or brown and he became…The Baron

I took one of my business partners to a meeting in the car, but only the once, as he likened sitting in the passenger seat to being in a coffin!

My daughter loved the car (as you can see by the pictures, we have included in the cars paperwork file) and enjoyed being driven around even though she could hardly see out of the windscreen. It was agreed that once she passed her test the Baron would be her car. As I write this now in 2020 she is yet to learn to drive and does not have any facility for garaging the car so, unfortunately, much to her, and our dismay, with the sale of our office premises the Baron had to be sold.

The rest is history,  but had I not missed out on a TR6 neither you or I would have had the pleasure of owning the Baron   – Regards Malcolm”

Parked up in underground garage beneath Chartered Accountants in Wolverhampton.

His name is `The Baron’ 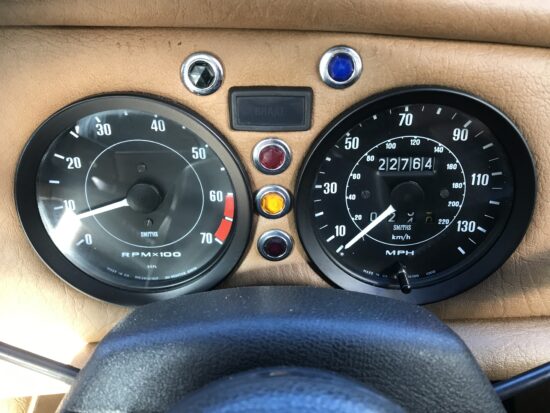 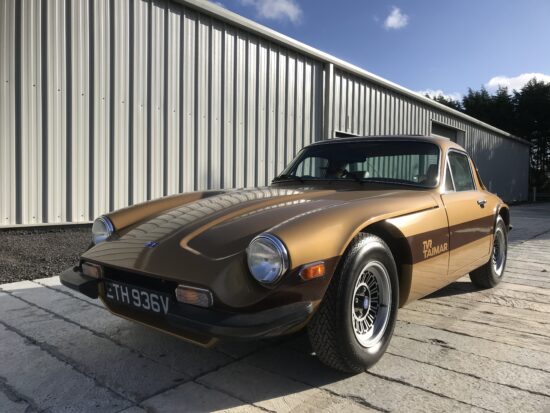 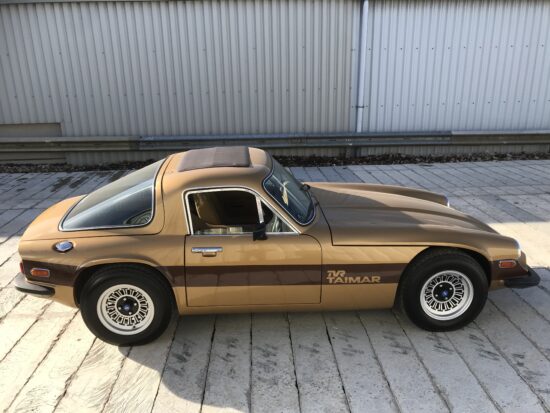 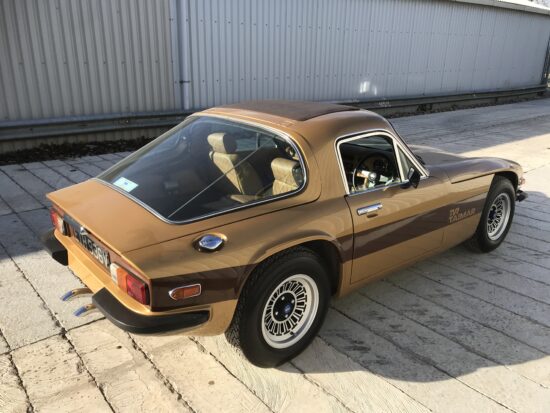 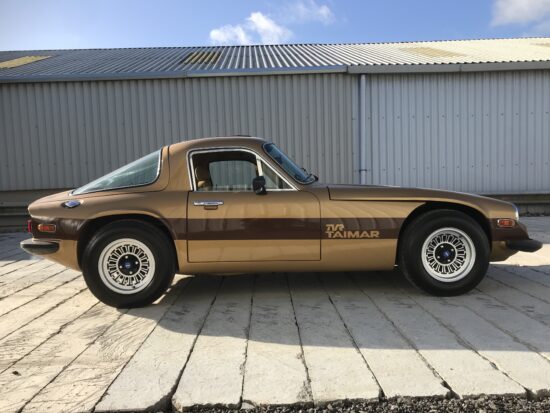 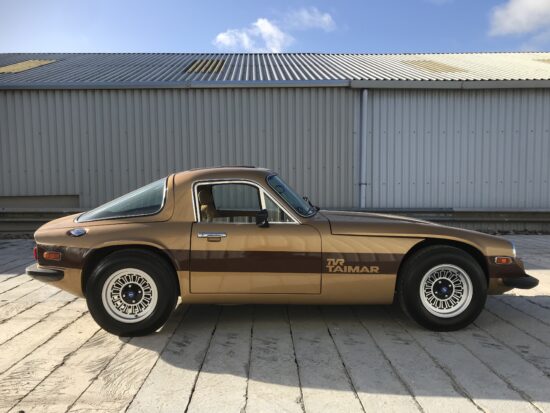 Email to a Friend