Didn’t quite get the next adventure it was heading for early in the month so ready for someone to indulge themselves on this super well known gem.
The TVR car club have even done a feature in it in this weeks TVR Car Club magazine – Sprint page 7. 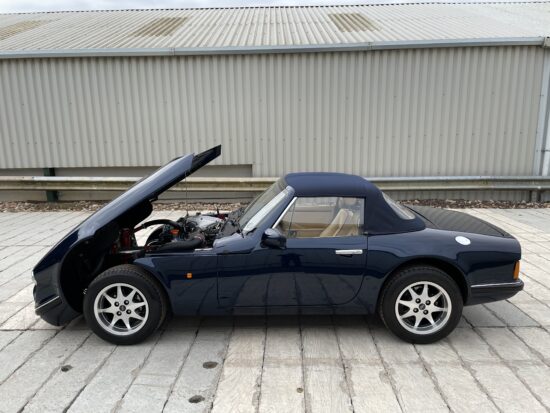 TVR royalty indeed it is.
1992 TVR V8S – If Carlsberg did a TVR V8S this would be it!
Main points commented on its TVR Car Club Valuation certificate of £28000
“Multiply concours winning car which has appeared at the NEC Classic Car show, various appearances in the media. Probably the best TVR V8S in Britain” 4th October 2020 with every box ticked as Concours
Although they note this valuation doesn’t include the plate, to us that’s part of the story of this vehicle.
Previous owner has included stand material, TVR Calendar’s, Grand Turismo info, all featuring this car – it’s that famous the TVR Car Club are doing a full page article in next months TVR Sprint magazine on the ultimate club car.
22984 miles from new – yes we know it’s a crime to some but it’s here and if someone wants her she is for sale.
£27000 including its plate K40 VBS seems a small price to pay to get something this rare and special. 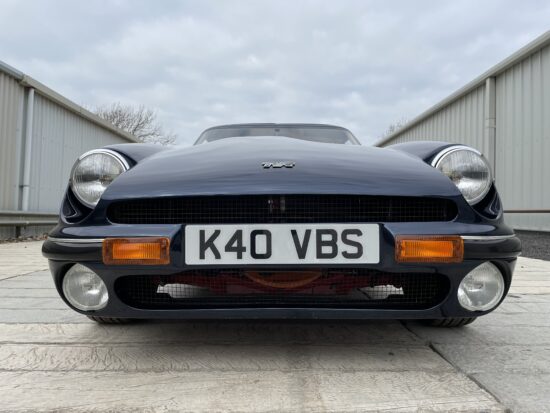 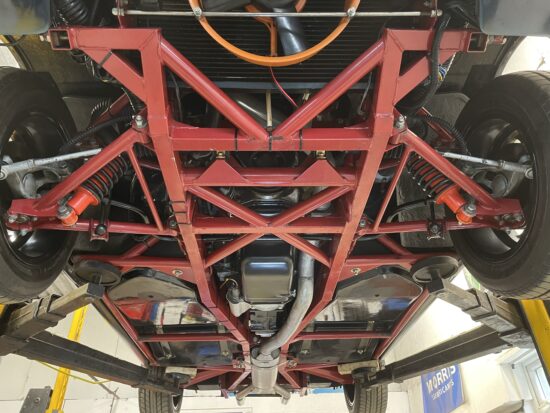 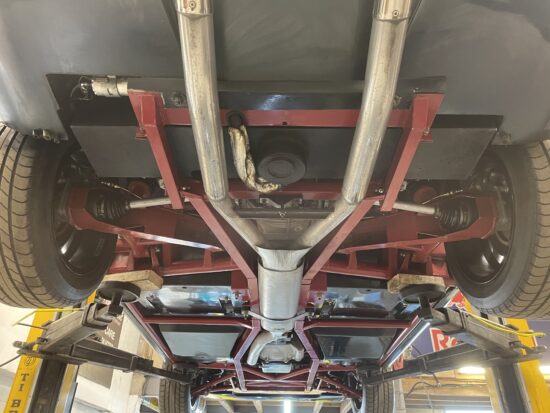 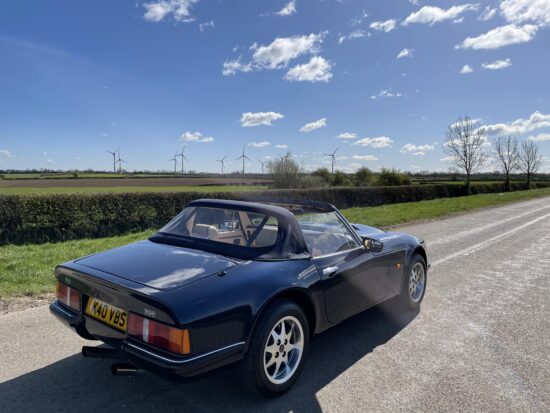 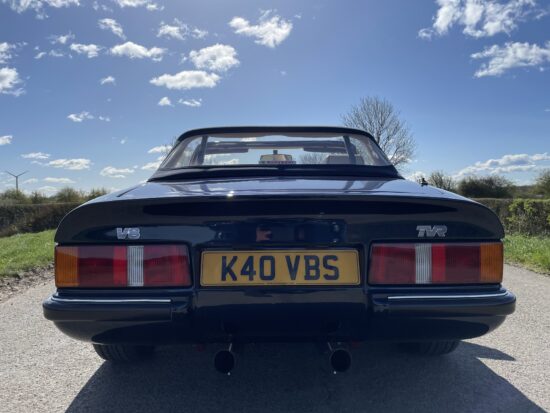 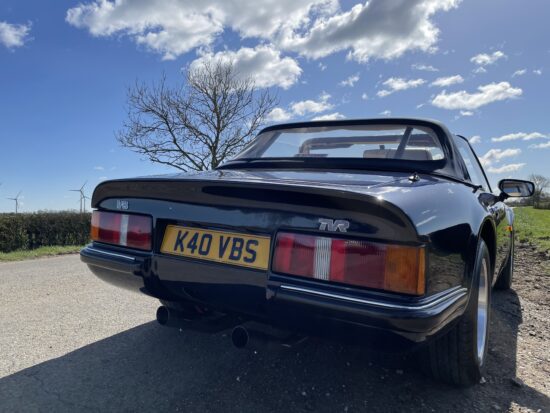 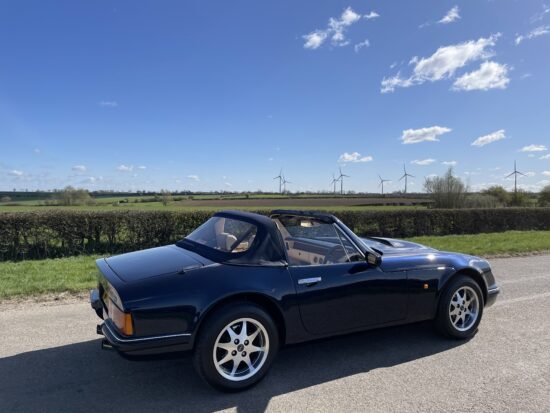 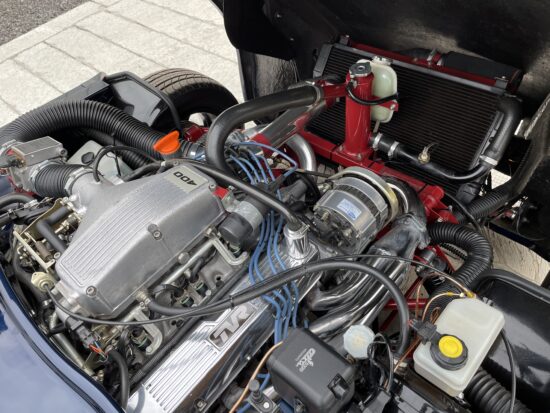 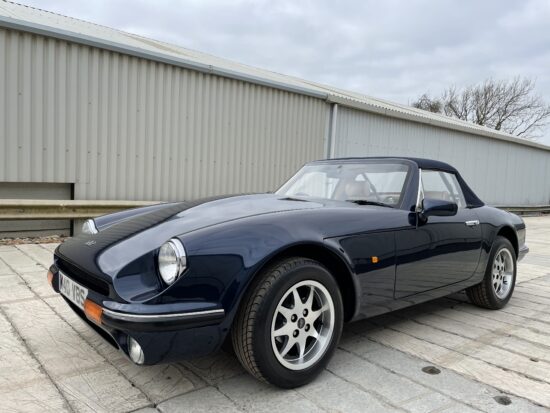 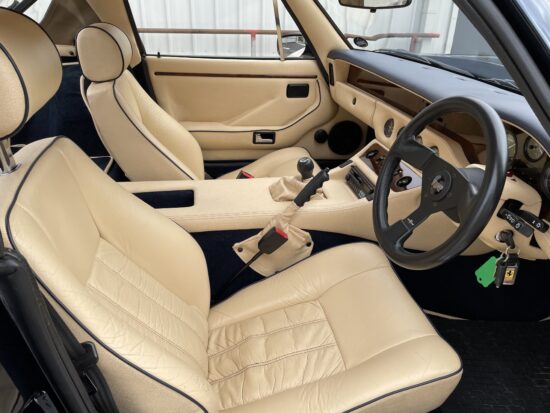 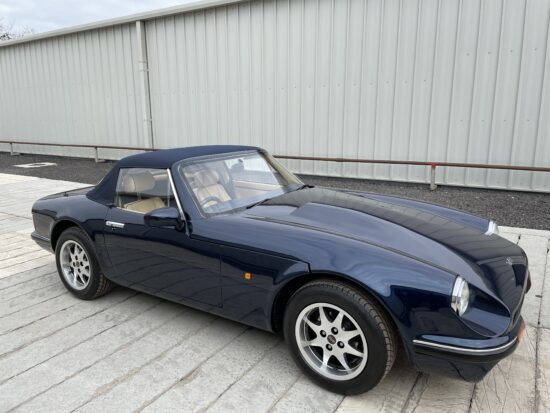 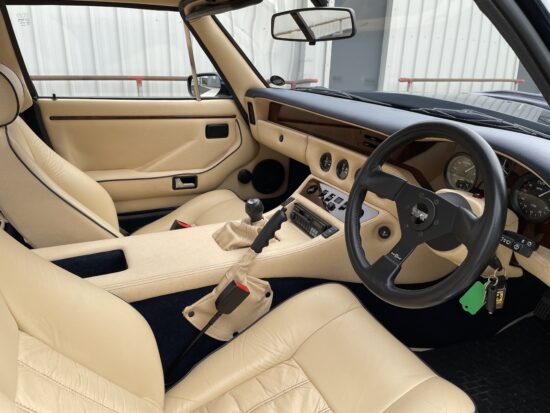 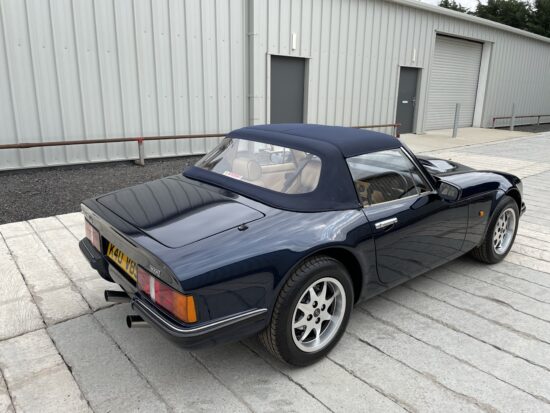 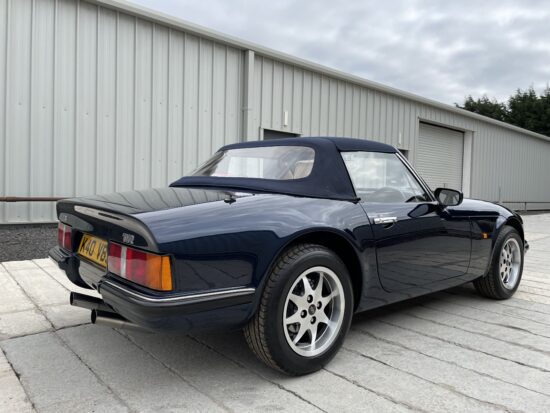 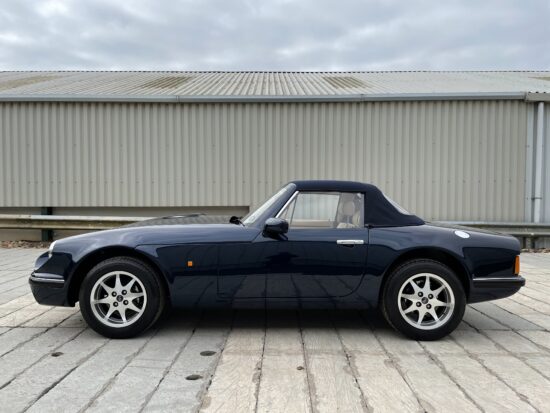 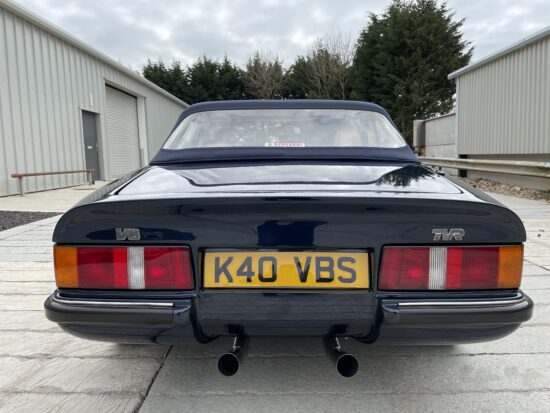 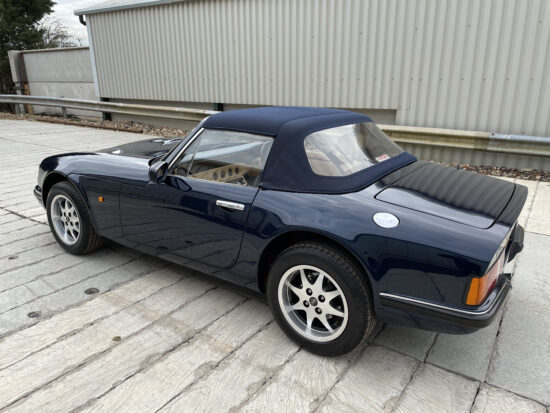 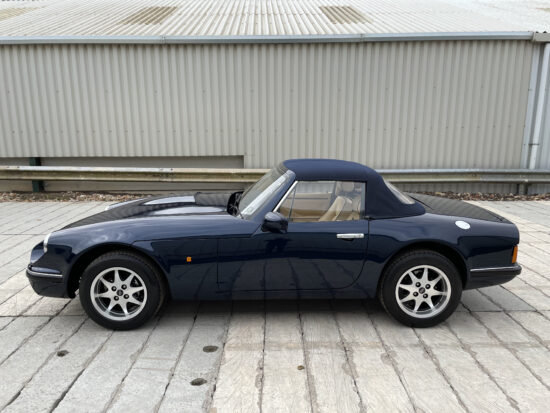 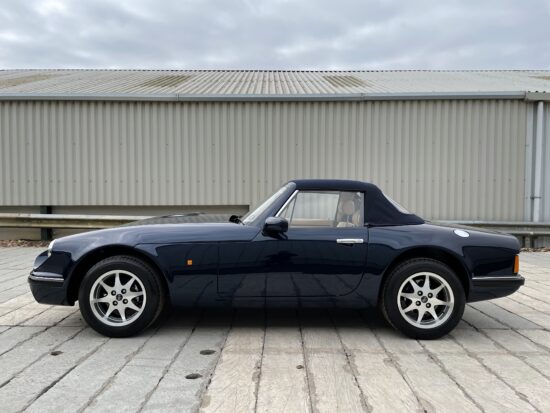 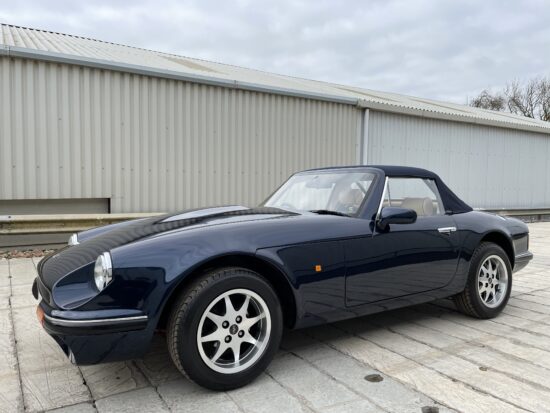 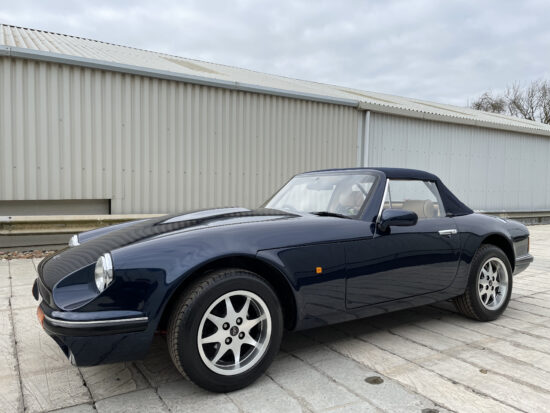 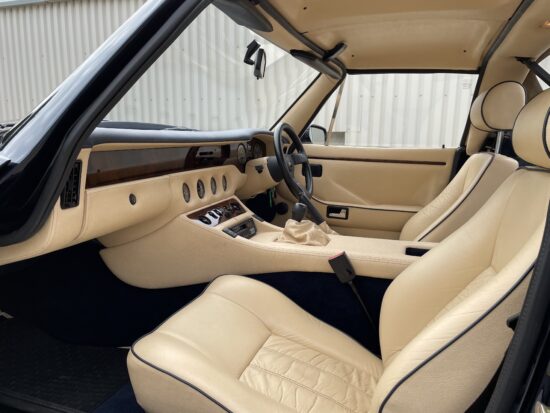