Well that didn’t take long did it.
A bit less hassle and time to prep than our usual stock it has to be said. (mind you most of our, hand built TVR’s are now more than quarter of a century old!) 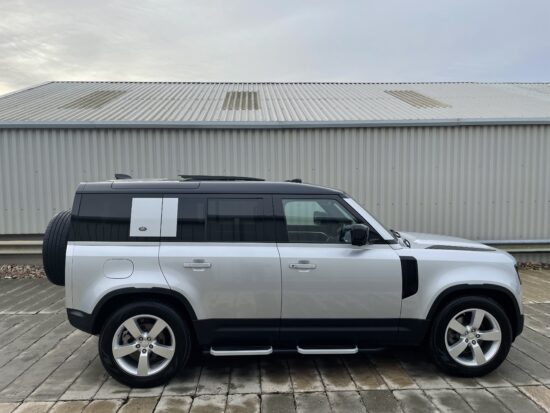 TVR’s coming through next week…
Yellow TVR Griffith Taraka – On our ramps this weekend for the `to do’ list.
Keep an eye on that one as lots of extra’s on it.
Two tasty TVR Tuscans bought outright for stock – 2005 and a 2006
Purple Illusion 2000 Model TVR Chimaera – road tested and ready for it MOT and next customer (could be you?)
1995 TVR Chimaera – having a full chassis off – could be bought in advance of this is requested
Have a great weekend everybody