You don’t see one for ages then two come along in a week. 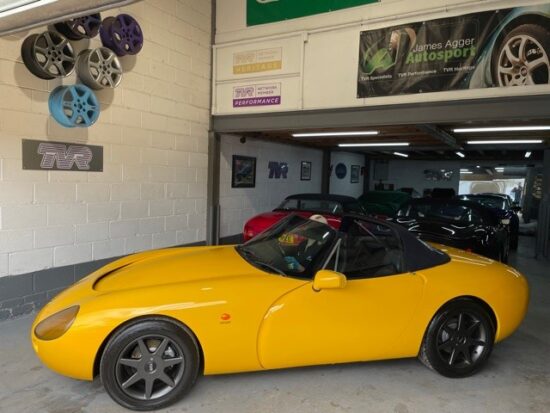 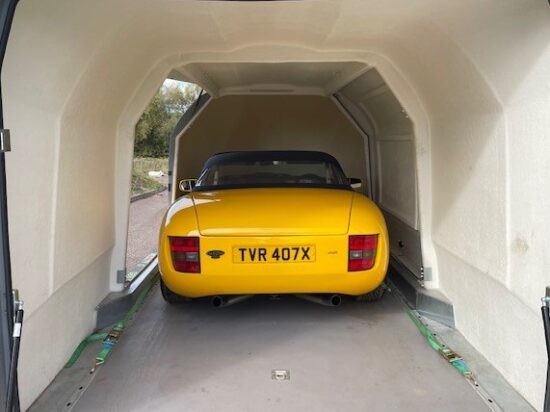 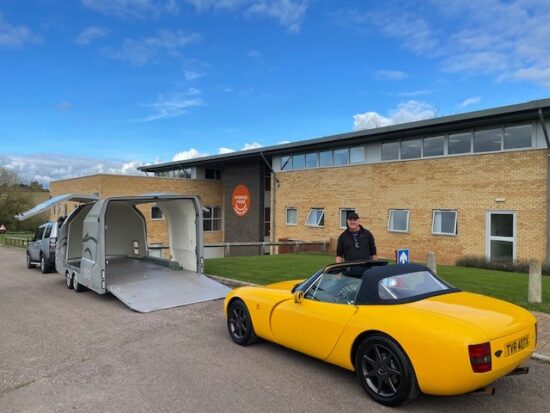 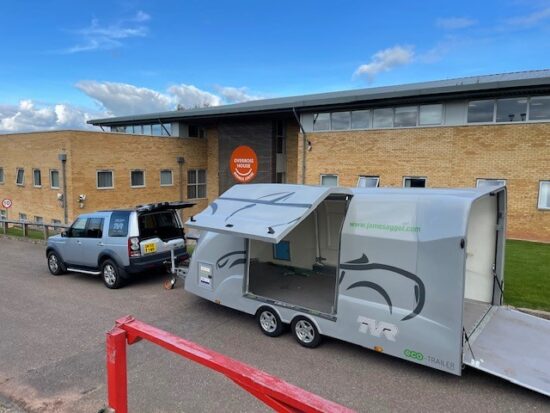 1998 Sunset Pearl going to TVR and general sportscar nutter Peter Constable – as its his birthday tomorrow, we managed to meet up with his brother John at Ross on Wye today (just outside bandit country) , pulling a master stroke by surprising him this afternoon for an early birthday surprise and he even finally got one of our baseball caps after 20 years. 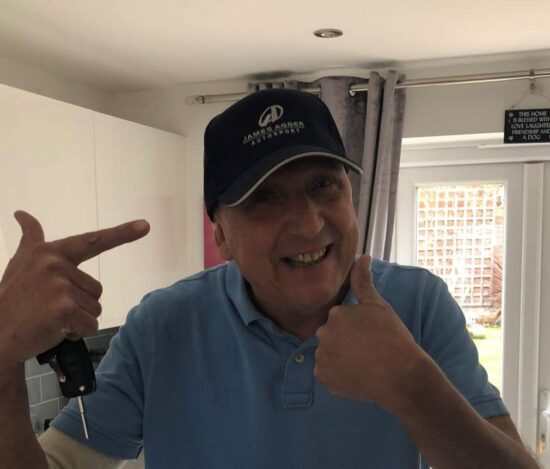 Anyone who’s met Peter, knows what a legend he is in South Wales sportscar community, having sold more new TVR’s in the valley’s in the 1990’s and early 2000’s than was natural in that climate!
With a sports exhaust I’m sure the neighbours are going to love it too!