Stuff takes time to get just right so bare with us on that side as esp with Covid restrictions it’s tough m, but we like a challlenge here

Want the best tell us and we will get you that car – not all TVR’s are the same standard for sale and with click and collect distance selling and the potential buyer not allowed to sit , view or even test drive these 20 year old plus cars – condition, experience , preparation is everything.

Got some belters in prep right now – if you’re in the market then let us know.

Just to add we are selling by the rules to protect us all in the long run.

Buying and selling great TVR’s since 1998

Malcolm originally wanted a Triumph TR6 but he just missed the date on which they ceased manufacturing, he also tried to buy one second hand but no suitable ones were available. Bought an MGBGT which started to rust straight away and it was covered under warranty so it was retreated and eventually returned and sold, Malcolm stated he was really disappointed with the car and its performance.

Malcolm kindly sent us this lovely [...] 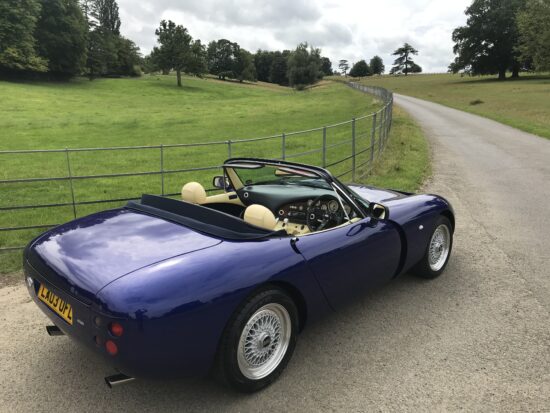 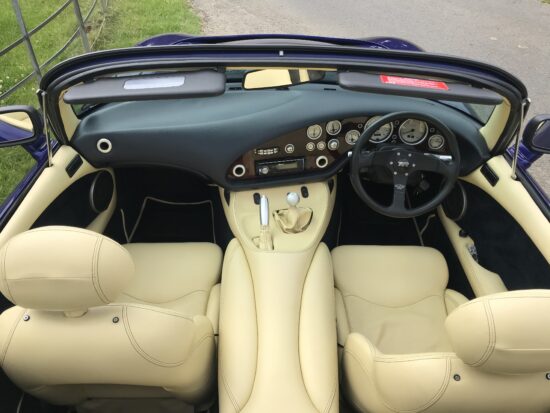 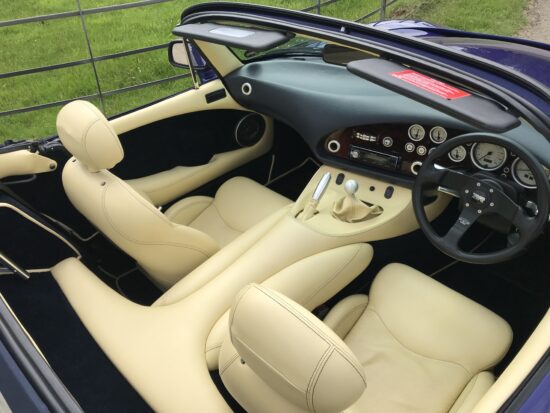 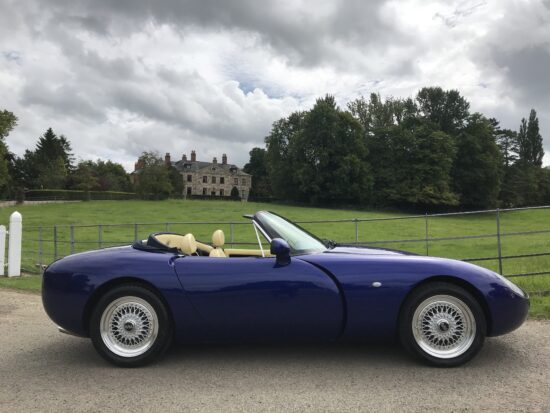 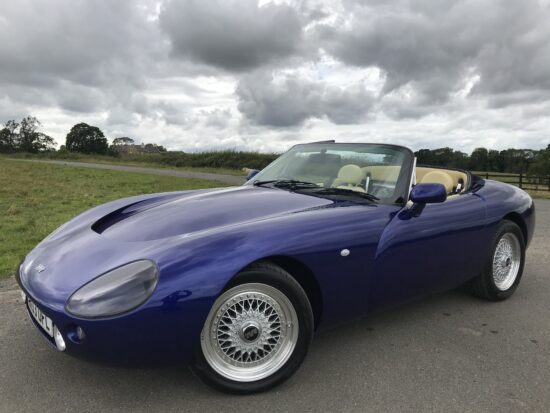 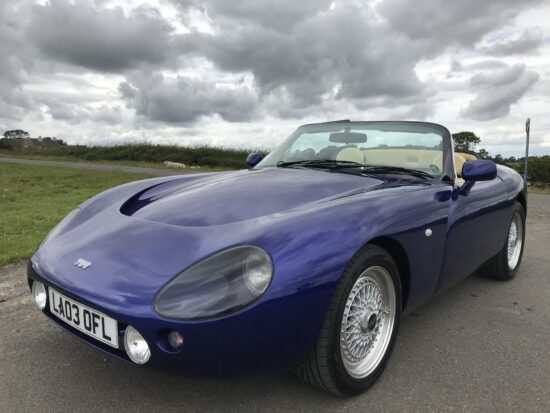 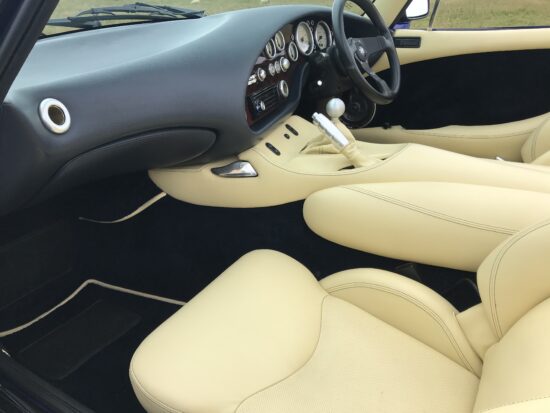 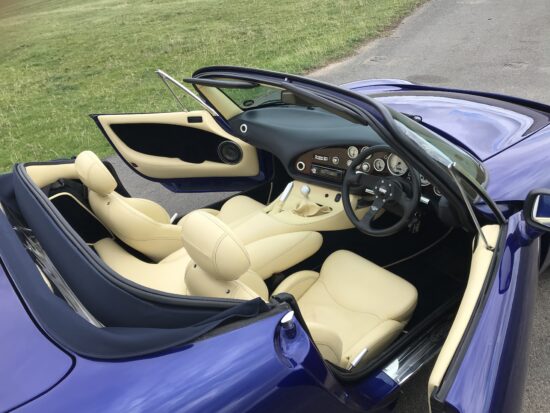 Birkdale Green 5000cc ready for videos next week (when it stops snowing!)

1998 R Reg 28700 miles just finishing it’s preparation this weekend ready for sale next week and should the weather be kind we will get some videos up for any prospective buyers out there. 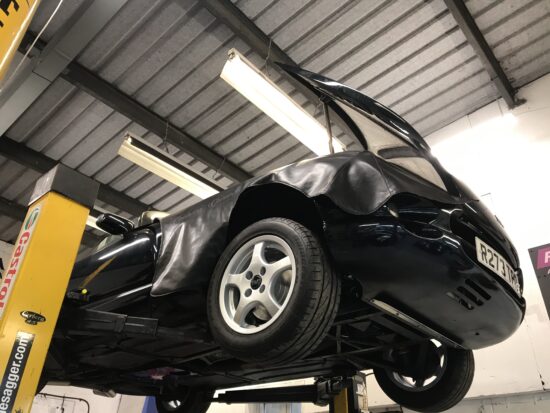 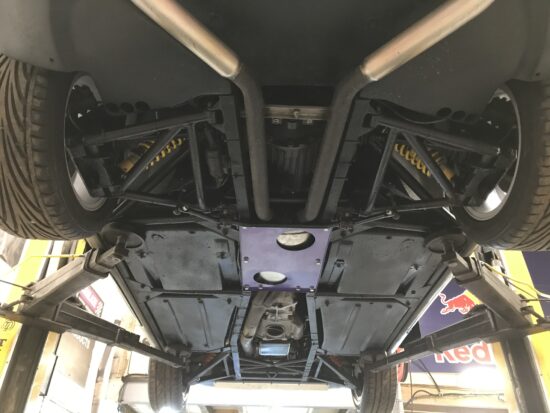 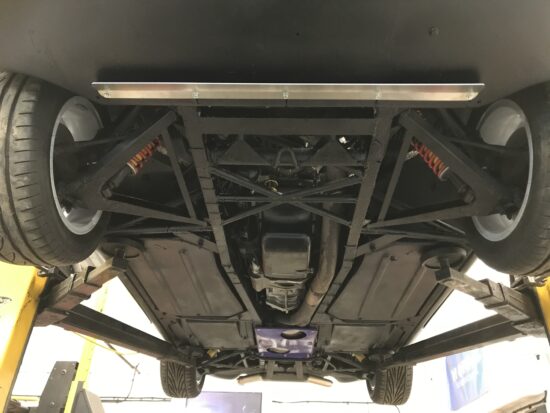 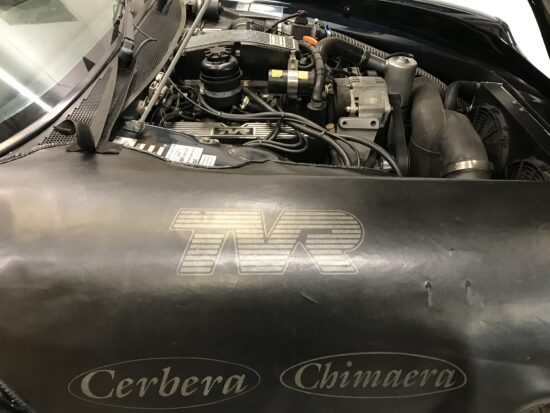 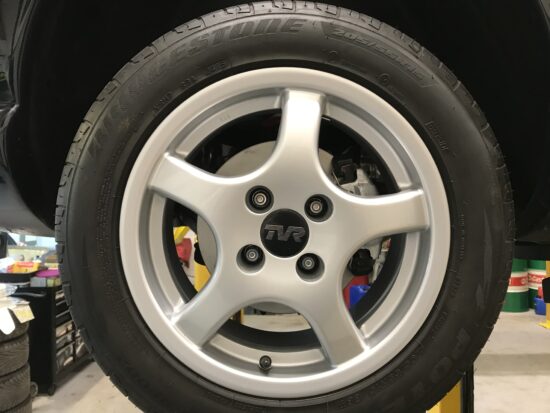 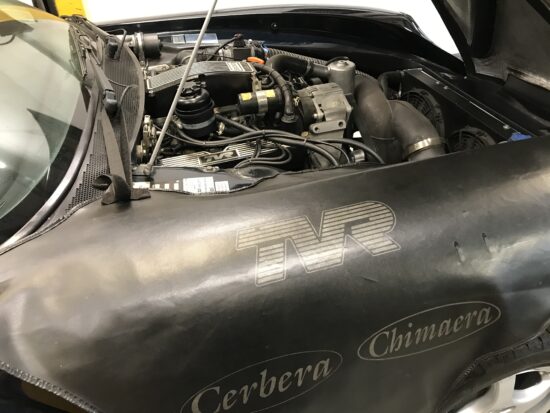